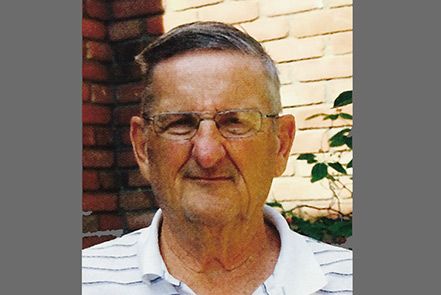 In Loving Memory of Richard Rosepapa

Posted: 12/28/2015
Linsly is deeply saddened by the loss of Mr. Richard Rosepapa, who served Linsly as a member of our security and transportation staff.
Mr. Rosepapa began his career at Linsly in 1986 as a night watchman, but he was best known as the friendly face who transported our students safely to and from athletic contests and field trips.

Mr. Rosepapa is survived by his wife, Willo, two sons who graduated from Linsly, Kevin '90 and Jeff '94, and is preceded in death by two sons, Richard and Mark.

In lieu of flowers, the family has set up a fund to assist with funeral expenses:
https://www.tmcfunding.com/search-fundraisers/campaign/89?layout=single
Back